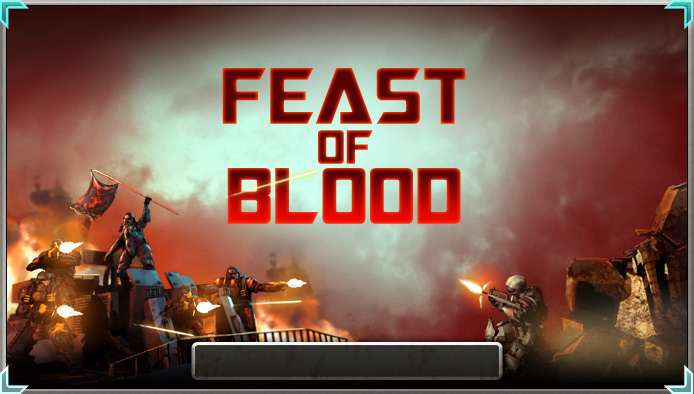 Feast of Blood was the thirteenth Guild War in Tyrant Unleashed.

Server issues at the start of the war caused Synapse to temporarily add a 2 minute delay timer between attacks and expand all of the reward tiers above the Rare pack.

As the war progressed, the delay timer was reduced to 30 and then 10 seconds, and the reward tiers were expanded further, also adding a Salvage Warehouse for participation.

Note: Rankings should be evaluated keeping in mind the severe server issues that plagued this war.

Retrieved from "https://tyrantunleashed.fandom.com/wiki/Feast_of_Blood?oldid=53416"
Community content is available under CC-BY-SA unless otherwise noted.