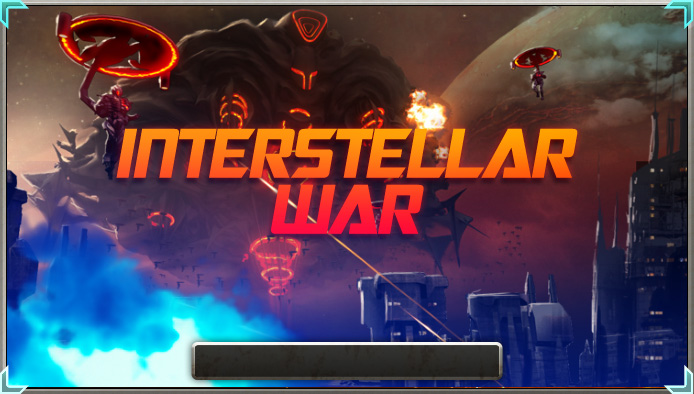 The Interstellar War was the eleventh Guild War in Tyrant Unleashed.

Several experimental changes were made this war. The war ended 20 hours earlier, and the energy cap was doubled. Points per battle, gold per win, and fortress health were also increased.

Retrieved from "https://tyrantunleashed.fandom.com/wiki/Interstellar_War?oldid=53404"
Community content is available under CC-BY-SA unless otherwise noted.