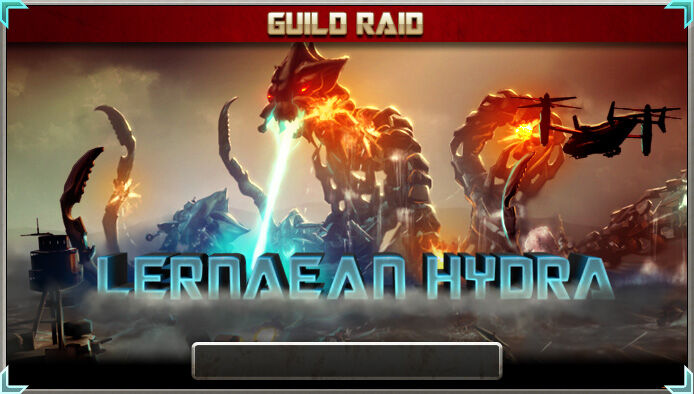 The Lernaean Hydra Raid was the eighth Raid in Tyrant Unleashed and ran from March 20th, 2015 to March 23rd.

Sent to the prisons on the isle of Kor, the prisoners' fortunes grew dimmer still as the Hydra of the Triton Sea doesn't allow passage without a toll.

Retrieved from "https://tyrantunleashed.fandom.com/wiki/Lernaean_Hydra_Raid?oldid=56814"
Community content is available under CC-BY-SA unless otherwise noted.