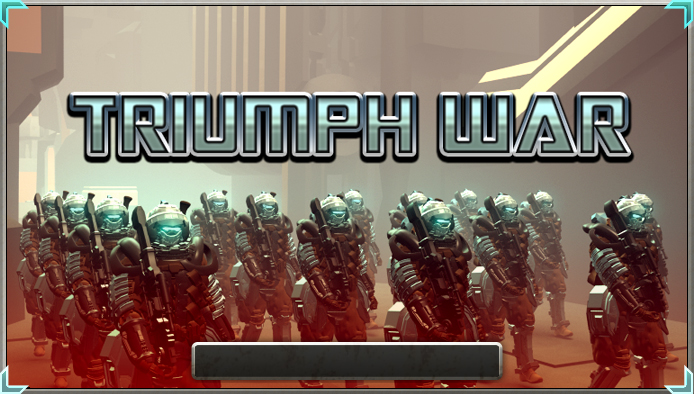 The Triumph War was the seventeenth Guild War in Tyrant Unleashed.

This was the first long-format war and brought a number of changes to the war format:

Retrieved from "https://tyrantunleashed.fandom.com/wiki/Triumph_War?oldid=61141"
Community content is available under CC-BY-SA unless otherwise noted.